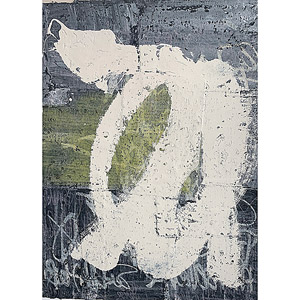 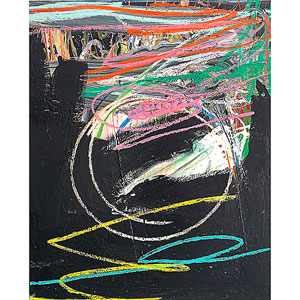 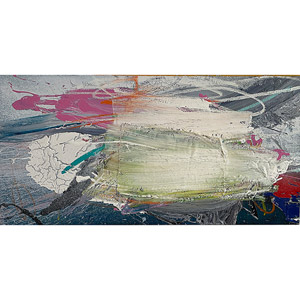 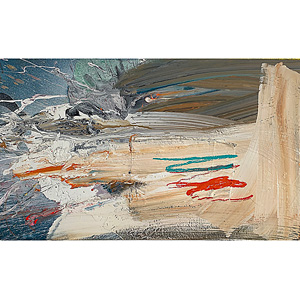 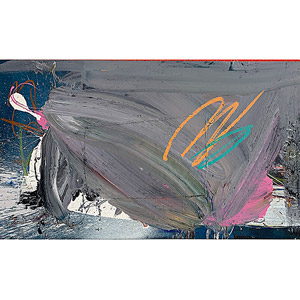 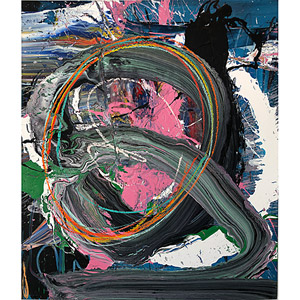 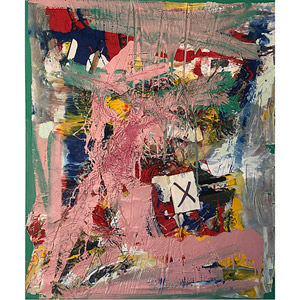 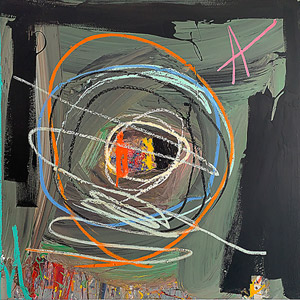 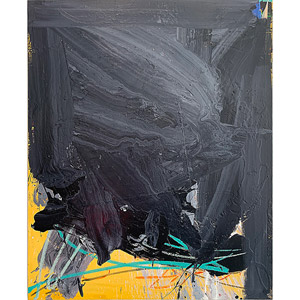 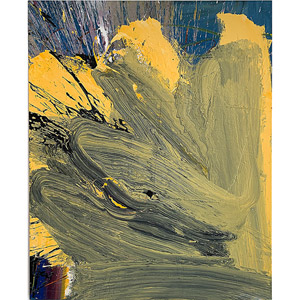 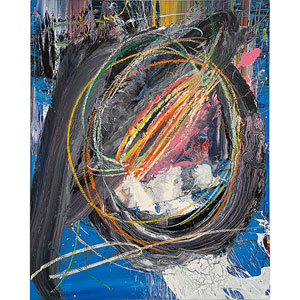 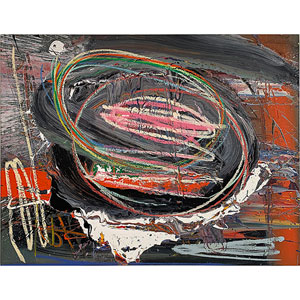 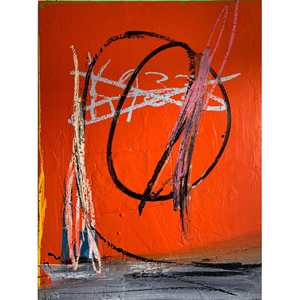 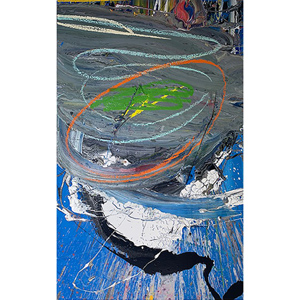 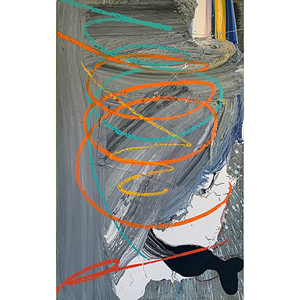 Olympio was born and raised in Togo, West Africa, into a large family of eight children. As far back as he can remember, he has been creating.
His first works were of sculptures made from building scraps and found objects. He later transitioned to acrylic and oil on canvas.
In 2001 Olympio left his home in Africa to live in Paris. He then came to the US in 2003, and currently lives in Los Angeles, California.
Olympio's work continues to be shown both internationally, as well as in the US. His works have been exhibited at Art Basel Miami, where in 2018 he was ranked one of the Top 10 Artist at Art Basel Miami by Red Dot Miami. He was also recently interviewed for France 2, TV5Monde, and the BBC.

Painting, for Olympio, is fearlessly following a feeling, an instinct. It is discovering the internal balance of a piece and recognizing beauty when it is unveiled, a happy accident. Olympio's work is honest and palpable. It is exposed, raw, and uncompromisingly direct. His work is rough and energetic, yet balanced by a peace and stillness that emanate from below the surface of each piece. Olympio's work is an unfiltered expression of his soul that manifests in a language of its own. That language, a common thread spoken throughout his work. Each piece capturing its own moment in time. For Olympio, there is no hidden story or elusive meaning behind each painting. It's just a piece: it is everything and nothing. It is as simple as a heartbeat, as complex as a hurricane.