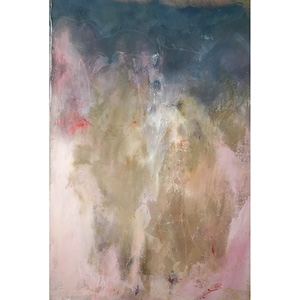 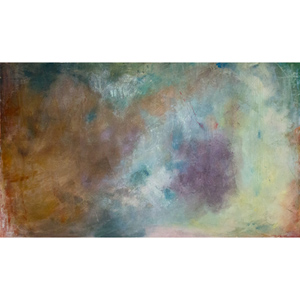 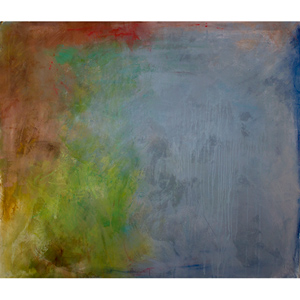 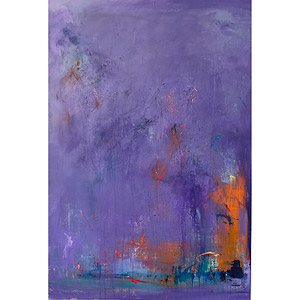 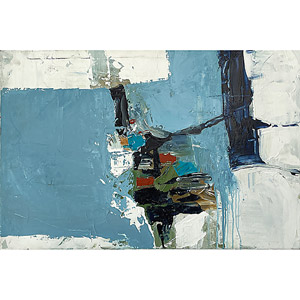 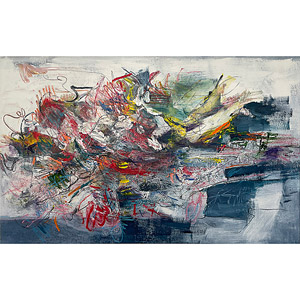 Stephanie Visser, a native of southwestern Michigan, was educated at Kendall College of Art and Design in Grand Rapids Michigan. She continued her education in fine arts and painting at Western Michigan University and Pasadena College of Art and Design. Stephanie's painting originally began with traditional water color and representational work. Today her painting has evolved into abstract experimental and mixed media. She has been influenced by an interest in the environment through light, color and emotional context.