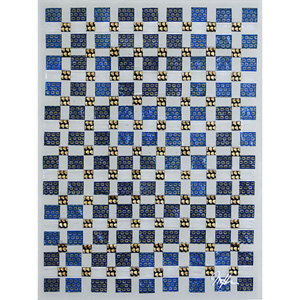 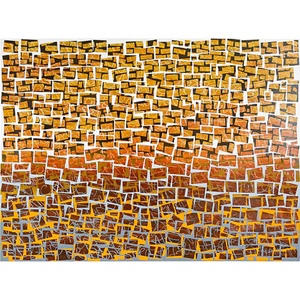 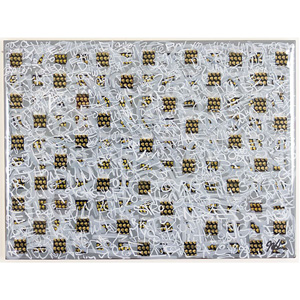 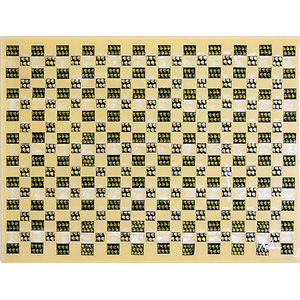 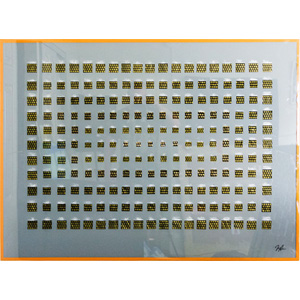 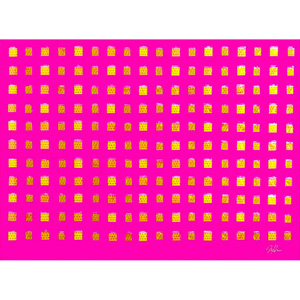 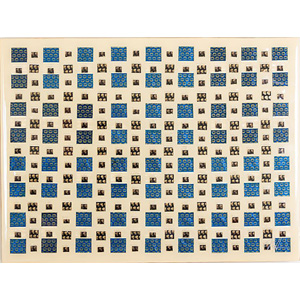 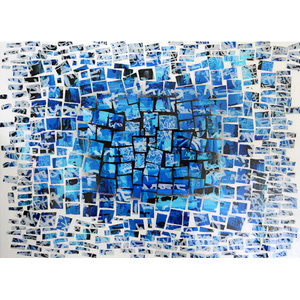 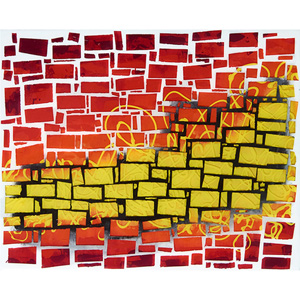 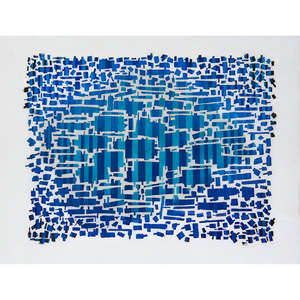 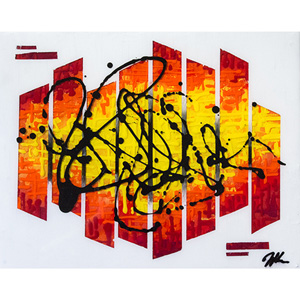 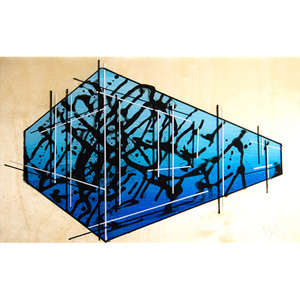 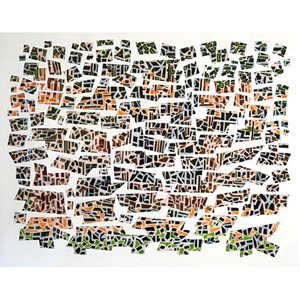 Mike's work is centered on conveying "the intrinsic value of punk rock." Though punk had been a massive cultural movement in America, it was not until the late 90s-early 2000's where he argues it established a more tangible identity. His use of expansive urban aesthetics against architectural perspectives often communicates 'the chaos within.'

He is a very strong proponent of the Do-It-Yourself mentality and his inspirations derive from the works of Tony Fitzpatrick, Banksy, Moncho 1929, Casper Brindle, and Trey Anastasio.